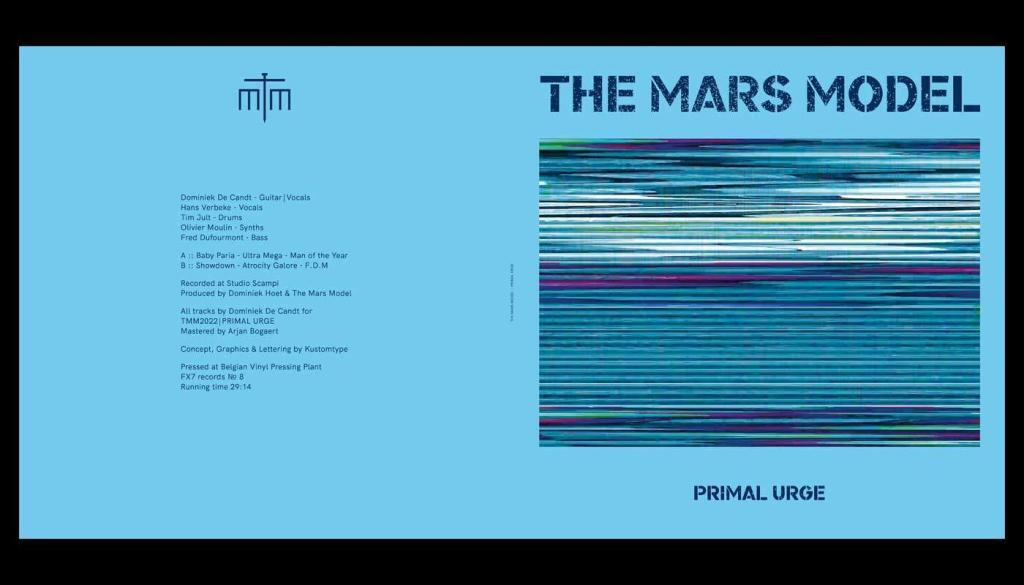 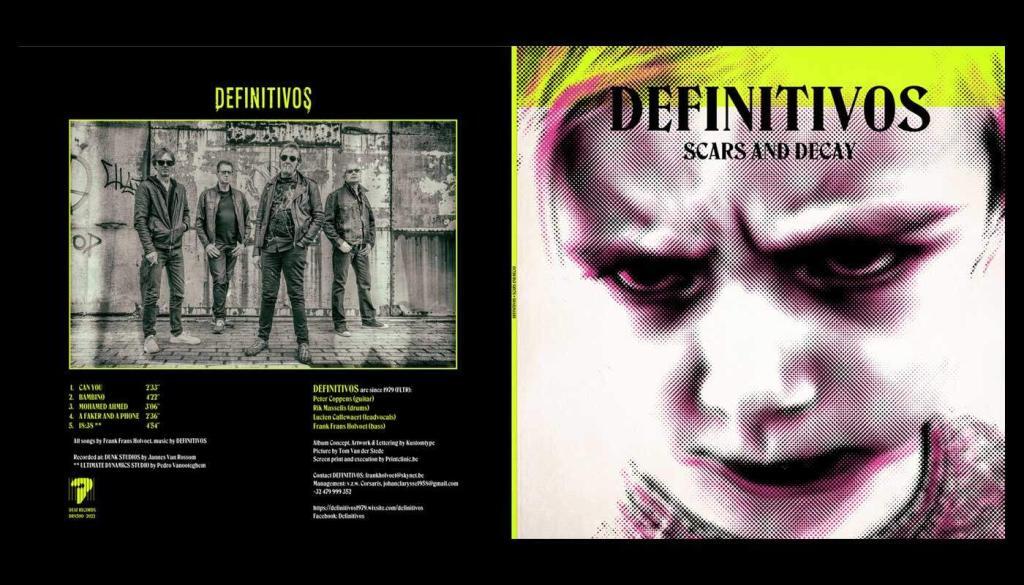 The Press About The New Definitivos Album Graphic designer makes it to international expo with record cover for the Definitivos:“My work between David Bowie and The Rolling Stones . . . blissful is that.” OTEGEM/KORTRIJK Michael Jackson, Frank Zappa, The Beatles and . . . Definitivos. Clearly, the Kortrijk punk pride is in good company […] 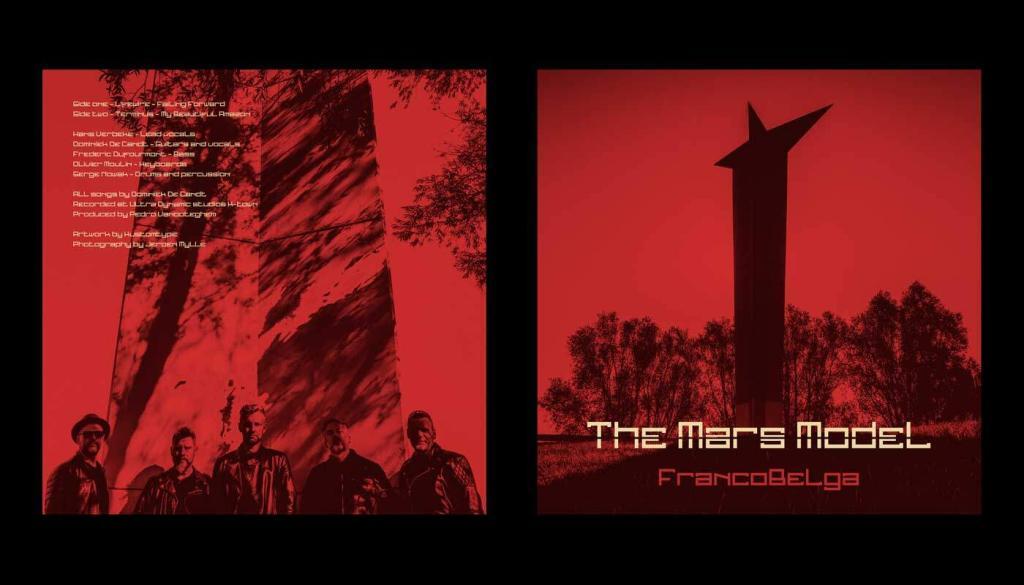 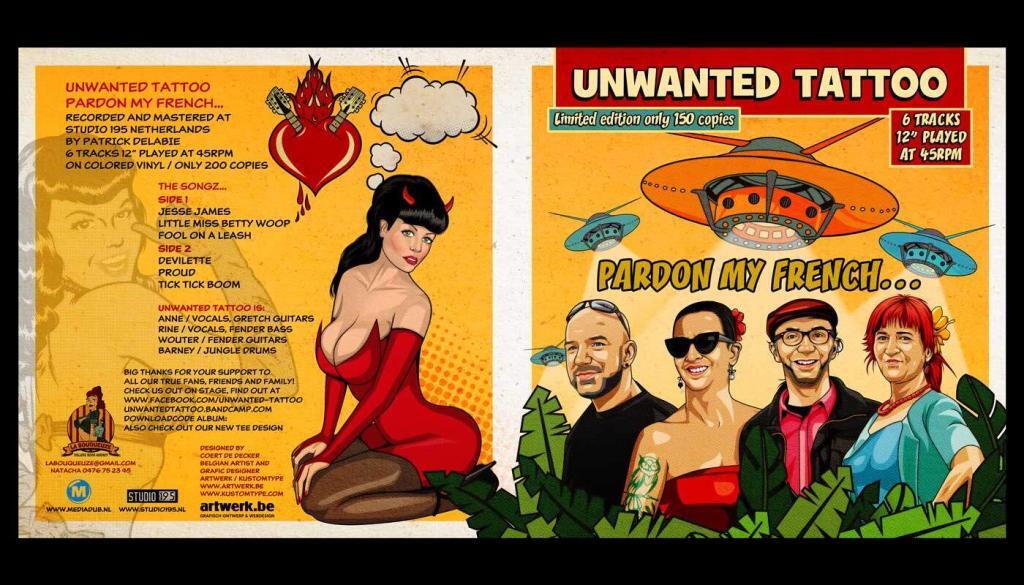